With the ability to see what the naked eye can’t, the FLIR ONETM for Android and FLIR ONE for iOS provide thermal images of minute temperature differences, giving users the power to see in the dark, observe invisible heat sources, compare relative temperatures, and see through light fog and smoke.
FLIR ONE for Android and Apple products is an attachment that connects to the bottom of mobile devices via either micro-USB (Android) or lightning connector (Apple). Once connected, FLIR ONE displays a live thermal image of the world around you right on the phone’s screen and can capture both still images and videos.
FLIR ONE employs both a standard camera and a more powerful thermal camera. Combined with FLIR’s patented MSX® technology, FLIR ONE provides enhanced thermal images with richer, crisper detail than ever before.
Created to enhance the FLIR ONE device experience, the FLIR ONE App, available for free at the Apple App Store and later this year on Google Play, provides a simple and intuitive user interface with a variety of functions that make it easy to collect and share compelling and useful thermal images. It can load captured images directly to the camera roll and allows users to easily share on Facebook, Twitter, Instagram, and other social media channels, among other features.
FLIR ONE is powered by its own internal battery and does not affect the battery of the connected device.
A FLIR ONE software developer kit (SDK) for iOS was released in December. A SDK for Android is scheduled for release by mid year.
Connect with FLIR ONE at facebook.com/flirone, instagram.com/ flirone, twitter.com/flir_one, and youtube.com/flirseetheheat. 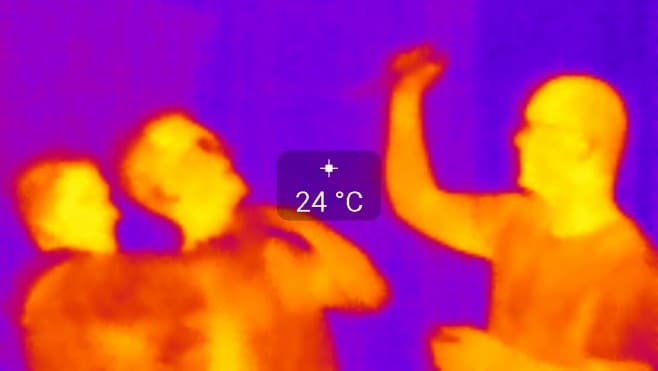 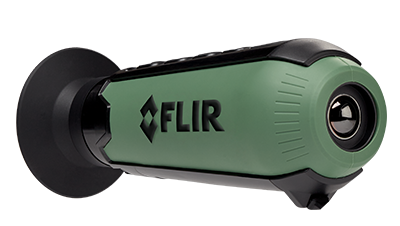 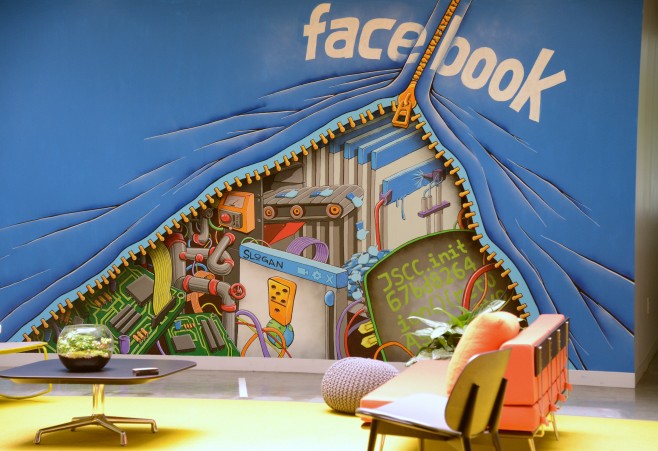 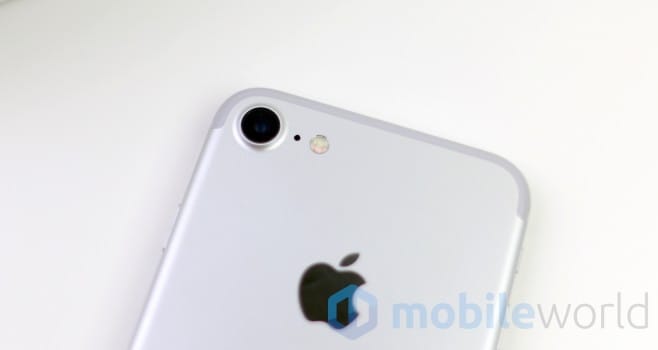