NORCROSS, GA--(Marketwired - August 26, 2015) - Now, Android™ Lollipop is just as sweet on Windows® PCs. With the latest edition of AMIDuOS™ -- version 2.0 -- users can enjoy the latest and greatest Android apps right on their Microsoft Windows® 7.x, 8.x or 10 devices.

The new, Android 5.0.1 (Lollipop) compatible version of AMIDuOS is available for download from www.amiduos.com for a $15 lifetime license -- with a 30-day free trial. AMIDuOS, which delivers a full Android experience to Windows desktops, laptops or tablets, was created by American Megatrends, Inc., the number one BIOS vendor in the world by shipment volume.

In addition, AMI will continue to make AMIDuOS 1.x, which supports Android 4.3 (Jellybean), available for only $10. Current users who installed AMIDuOS 1.x before Aug 7th can get a free upgrade to AMIDuOS 2.0 upon registering their licensed copy. The upgrade process is simple -- and AMIDuOS even preserves all previously installed apps and settings during the upgrade from 1.x to 2.0!

In addition, to share the excitement, AMI will be giving away one Microsoft Surface Pro 3 tablet PC and ten free lifetime licenses for AMIDuOS 2.0. To enter the giveaway, just visit the AMIDuOS Facebook page at https://www.facebook.com/amiduos and send a virtual Lollipop to a friend.

"People should be able to run their Android apps on any device they wish," explained Subramonian Shankar, AMI founder and President. "We created AMIDuOS to make it easy for anyone to get the full Android experience on their Windows machines. Now, even the most recent Android apps developed for Android 5.0.1 will run smoothly and with full compatibility on the Windows platform."

The team behind AMIDuOS 2.0 has carefully tested thousands of Android apps to make sure users can enjoy apps requiring access to the Android 5.0.1 platform. AMIDuOS supports many of the improvements found in Android Lollipop, including compatibility with Android's new ART runtime, native support for 64-bit apps, improved A/V sync and higher-performance graphics and audio.

Many Android apps are not available on the Windows 7/8/10 platform -- such as Instagram, Tinder, WhatsApp, DuoLingo, Real Racing 3, Plants vs Zombies 2, Temple Run… the list goes on! Moreover, many Android apps are more expensive on Windows -- for the identical app!

In many cases, consumers who have already paid for their app on the Android platform are often required to pay a second time to purchase the same app for Windows. Additionally, developers often update apps on Android before doing so for Windows, meaning that the only way to get the latest and greatest version or features is to use the Android version.

But with AMIDuOS, compromise is a thing of the past. Now users have access to the full library of Android apps on their Windows device -- running either full-screen or in a window, while retaining the ability to switch over to their traditional Windows apps at any time -- with no need to reboot. AMIDuOS is truly the best of both worlds.

After installing AMIDuOS with a quick download from www.amiduos.com, users get a full Android experience on their Windows device. They can view and manipulate the Android desktop just as they do on their native Android devices and download apps from Google Play or Amazon App Store.

Since AMIDuOS can access native PC hardware and drivers, any apps installed in the Android environment can take advantage of the touchscreen, sensors, peripherals, GPS, camera and more -- to deliver a fully immersive Android experience. AMI has tested AMIDuOS with over 4,000 apps and is continually releasing updates to improve its compatibility.

AMIDuOS also integrates Android tightly into the Windows environment. The clipboard is shared, so users can copy from an Android app and paste into Windows, or vice versa. AMIDuOS can also be configured to share files with the Windows side, giving users the power to save a file in Android and then open it directly within Windows, for example.

AMIDuOS runs best on a touch-screen enabled tablet, but is compatible with a keyboard and mouse setup as well. It supports customizable keyboard mapping so users can assign physical keys to gestures such as swipe or pinch, for unsurpassed speed in games or other apps. Gamepads are supported as well, so Android games can be enjoyed on a Windows system using gamepads designed for PS3, PS4, Xbox 360, Xbox One and more.

The Press is Raving

Computerworld - "For anyone who wants a Windows tablet to do double-duty as an Android tablet, it's a no-brainer. It's well worth the price of two fancy cups of coffee."

PC World - "As a general rule, setting up a VM can be a challenge... Luckily, there's a way around that challenge -- American Megatrends' AMIDuOS."

Android Headlines - "AMIDuOS is compatible with the new Android ART runtime, 64-bit apps and has plenty of native code that's designed to give users a full, smooth experience as you would expect from a dedicated Android-powered device."

ZDNET - "Switch between Windows and Android apps seamlessly without having to close what you're doing in one OS to get to the other."

SuperSite for Windows - "AMI has figured out how to successfully bring a full Android tablet experience to Windows, with no major drawbacks."

Lifehacker - "If you've ever wanted to install Android apps on Windows, you can with AMIDuOS."

Tom's Hardware - "Everything ran very fast and without any major problems… (It) felt faster than any Android device. The fact that the software managed to run stable and fast really shows how much work has gone into it."

Android and Me - "If you haven't already installed AMIDuOS on your PC, we suggest you do."

AMIDuOS runs on nearly any modern Windows desktop, laptop, tablet or 2-in-1 device. For best results, AMI recommends that it meet these basic requirements:

Follow AMIDuOS on Twitter at @DuOSfromAMI or visit us online at http://www.amiduos.comfor tips, tricks, downloads, support and more! 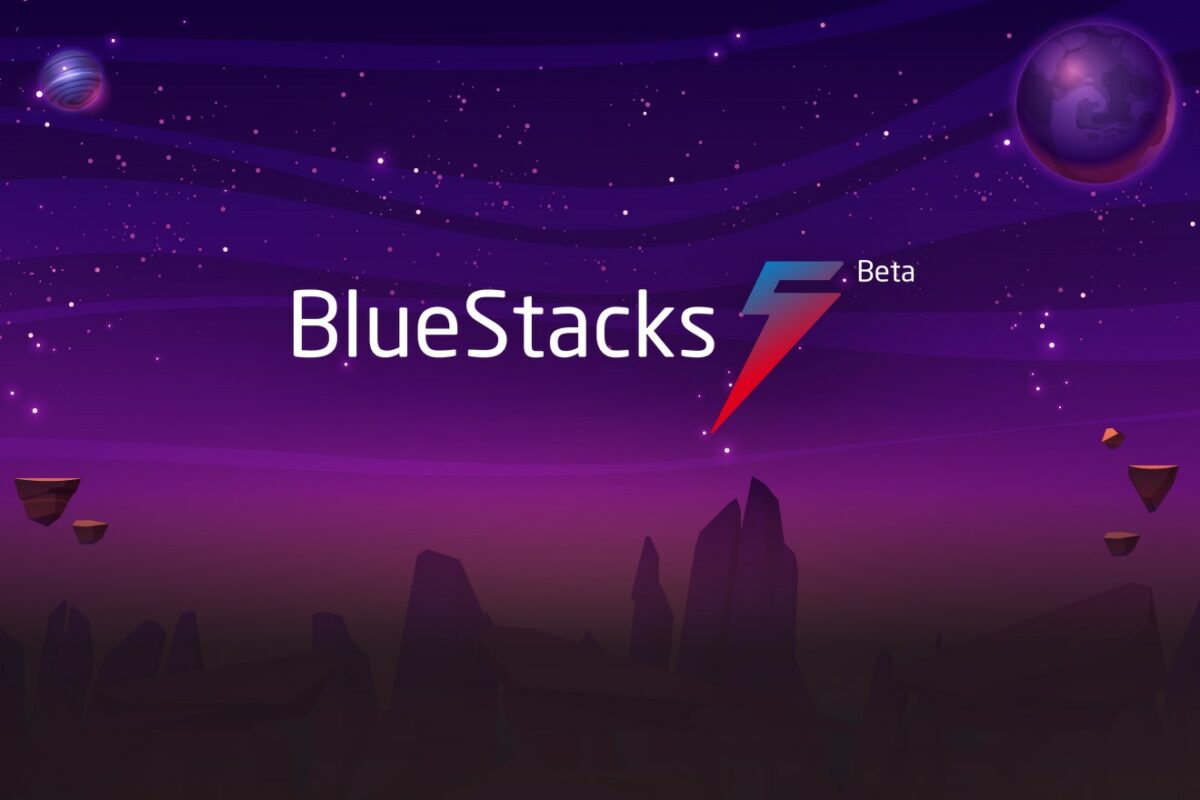 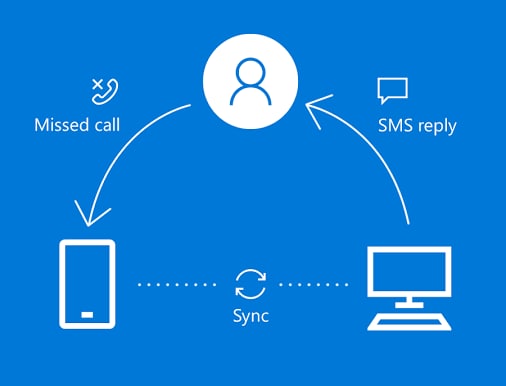 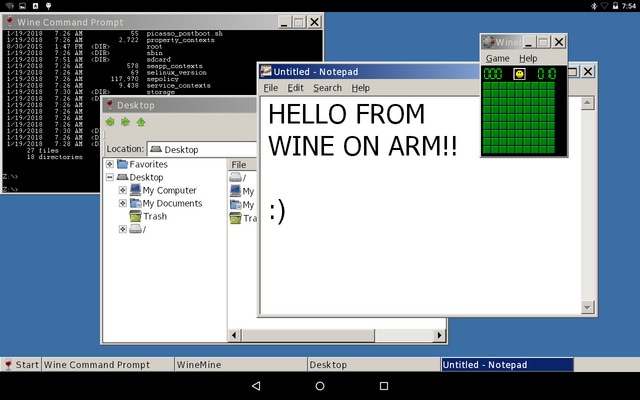 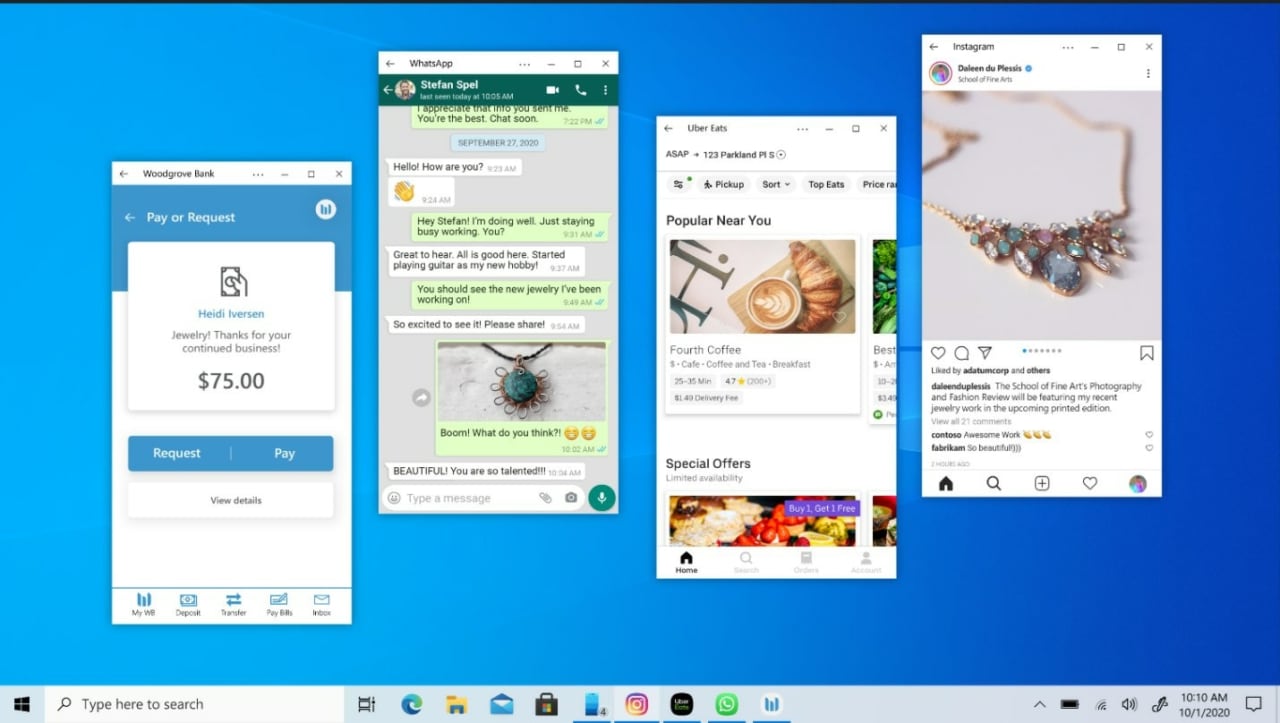 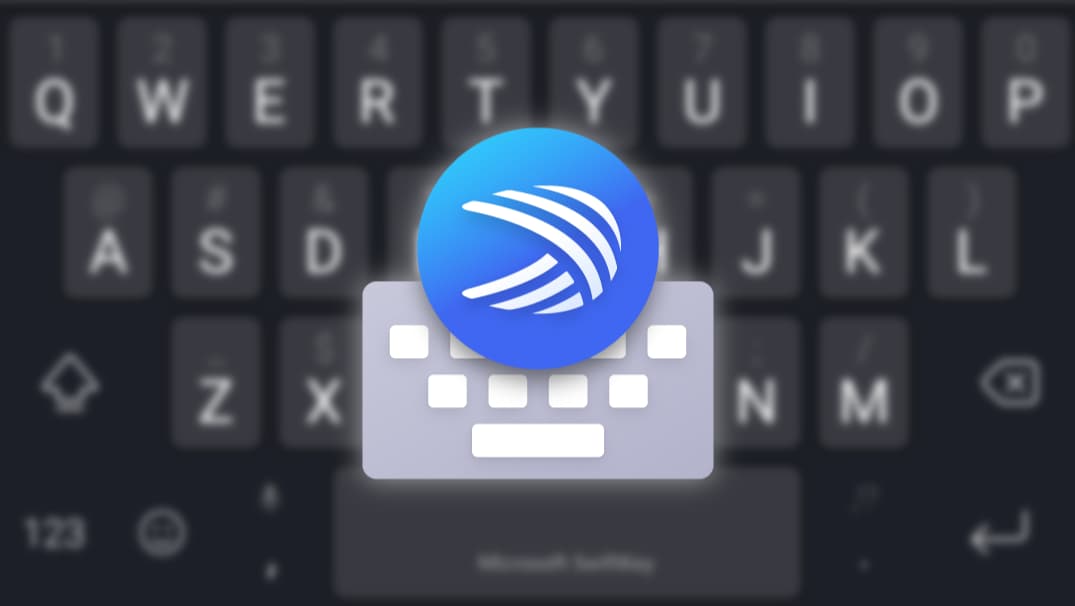 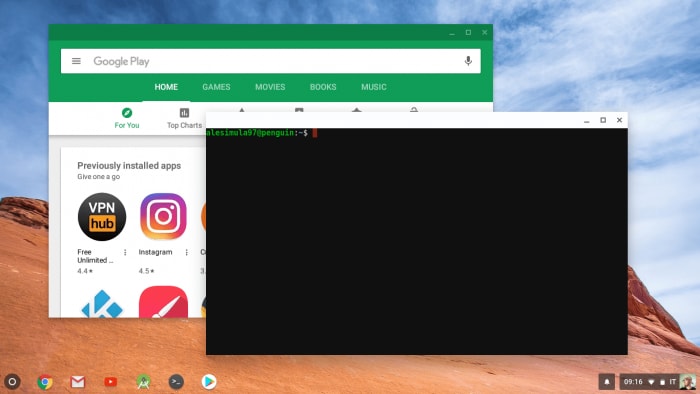