As you might remember, in 2016, we launched a crowdfunding campaign and raised $ 360K for the development of the first generation of NexDocks which turn PC Sticks, mini PC's and W10 smartphones into a laptop. We successfully shipped them to approximately 3,000 backers in 60 countries around the world.

The new NexDock will come with some awesome features. While supporting an active cooling base of Intel Compute Cards, it will also have a very ergonomic design. A built-in kickstand will make it easier to watch videos or type. It will also feature interchangeable USB Type-C modules for more productivity at the office or on-the-go. The new NexDock will continue to support many other devices such as Windows 10 smartphones with continuum feature, Raspberry Pi and other devices with a USB-C port and be launched around mid-2017.

NexDock is only the beginning of our vision. We plan on expanding the product range with additional NexDock models with variety of sizes and form factors. By separating processor & OS from the displays, we are hoping to start a paradigm shift in consumer electronics, which will enable less electronic waste for environment and longer lasting computers. 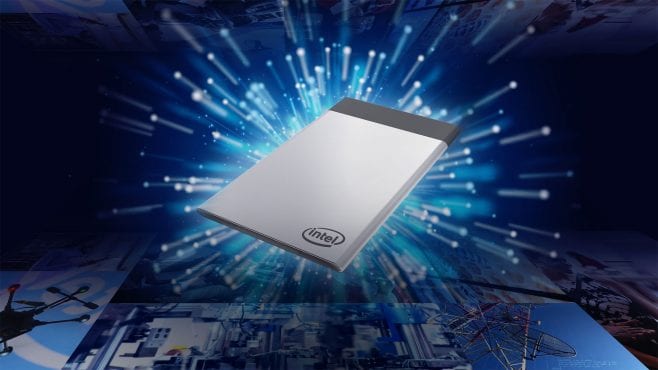 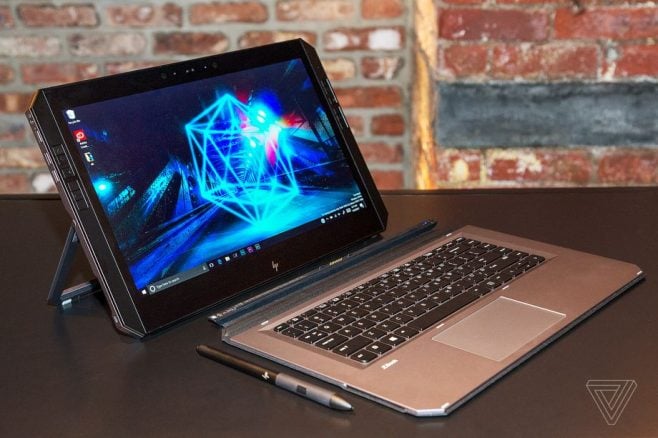