“I cannot even begin to express how proud I am that Marvel and everyone involved in the production has decided to be the first to shoot on our WEAPON 8K,” says Jarred Land, President of RED Digital Cinema. “Given the enormous success of the first movie, we know first-hand how critical their team was in selecting a camera for the second installment. We consider this a huge affirmation that RED’s investment in cutting edge technology continues to be justified.”

“We are all hugely excited to be shooting the next Guardians of the Galaxy on the new WEAPON 8K. This is my third collaboration with RED, having previously shot with the RED EPIC® on Prometheus and the EPIC DRAGON on Tarzan,” says Nik Korda, Executive Producer. “The large sensor size and super high resolution offered by the new WEAPON 8K, combined with its lightweight and compact size open up a whole range of new creative possibilities.”

Via: The Verge
Mostra i commenti 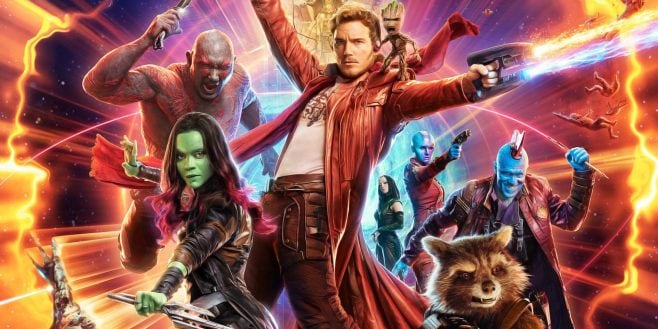 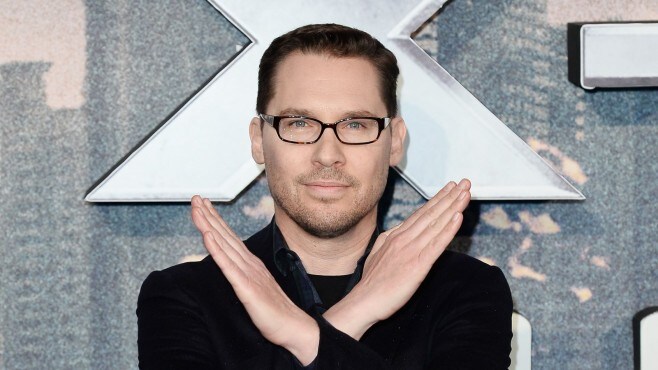