VESA developed the DisplayHDR specification with the input of more than two dozen active member companies. These members include major OEMs that make displays, graphic cards, CPUs, panels, display drivers and other components, as well as color calibration providers. A list of participating companies is available at www.displayhdr.org.

DisplayHDR v1.0 focuses on LCDs, which represent more than 99 percent of displays in the PC market. VESA anticipates future releases to address organic light emitting diode (OLED) and other display technologies as they become more common, as well as the addition of higher levels of HDR performance. While development of DisplayHDR was driven by the needs of the PC market, it can serve to drive new levels of HDR performance in other markets as well.

Brand Confusion Necessitates Clearly Defined HDR Standard
HDR logos and brands abound, but until now, there has been no open standard with a fully transparent testing methodology. Since HDR performance details are typically not provided, consumers are unable to obtain meaningful performance information. With DisplayHDR, VESA aims to alleviate this problem by:

Creating a specification, initially for the PC industry, that will be shared publicly and transparently;
Developing an automated testing tool that end users can download to perform their own testing if desired; and
Delivering a robust set of test metrics for HDR that clearly articulate the performance level of the device being purchased.
What DisplayHDR Includes
The specification establishes three HDR performance levels for PC displays: baseline (DisplayHDR 400), mid-range (DisplayHDR 600) and high-end (DisplayHDR 1000). These levels are established and certified using eight specific parameter requirements and associated tests, which include:

Three peak luminance tests involving different scenarios – small spot/high luminance, brief period full-screen flash luminance, and optimized use in bright environments (e.g., outside daylight or bright office lighting);
Two contrast measurement tests – one for native panel contrast and one for local dimming;
Color testing of both the BT.709 and DCI-P3 color gamuts;
Bit-depth requirement tests – these stipulate a minimum bit depth and include a simple visual test for end users to confirm results;
HDR response performance test – sets performance criteria for backlight responsiveness ideal for gaming and rapid action in movies by analyzing the speed at which the backlight can respond to changes in luminance levels.
"We selected 400 nits as the DisplayHDR specification's entry point for three key reasons," said Roland Wooster, chairman of the VESA task group responsible for DisplayHDR, and the association's representative from Intel Corp. for HDR display technology. "First, 400 nits is 50 percent brighter than typical SDR laptop displays. Second, the bit depth requirement is true 8-bit, whereas the vast majority of SDR panels are only 6-bit with dithering to simulate 8-bit video. Finally, the DisplayHDR 400 spec requires HDR-10 support and global dimming at a minimum. With this tiered specification, ranging from baseline to high-end HDR performance levels, PC makers will finally have consistent, measurable HDR performance parameters. Also, when buying a new PC, consumers will be able to view an HDR rating number that is meaningful and will reflect actual performance."

"Developing this specification is a natural expansion of our range of video standards," said Bill Lempesis, VESA executive director. "Moreover, we are the first standards body to develop a publicly available test tool for HDR qualification, utilizing a methodology for the above-mentioned tests that end users can apply without having to invest in costly lab hardware. Most of the tests require only a colorimeter, which many users already own. Ease of testing was a must-have requirement in order to make DisplayHDR a truly viable, consumer-friendly spec."

* Note to editors: A nit is a unit of visible-light intensity, commonly used to specify the brightness of an LCD display. One nit is equivalent to one candela per square meter.

About VESA
The Video Electronics Standards Association (VESA) is an international, non-profit standards association representing a global network of more than 260 hardware, software, computer, display and component manufacturers committed to developing and promoting the electronics industry. For nearly 30 years, VESA has created and supported simple, universal and cross-product solutions for today's video and electronics industry. The association's standards include DisplayPort™, the industry replacement for DVI, LVDS and VGA. DisplayPort utilizes a state-of-the-art digital protocol and provides an expandable foundation to enable astonishing digital display experiences. For more information on VESA, please visit http://www.vesa.org/.

Via: AndroidPolice
Mostra i commenti 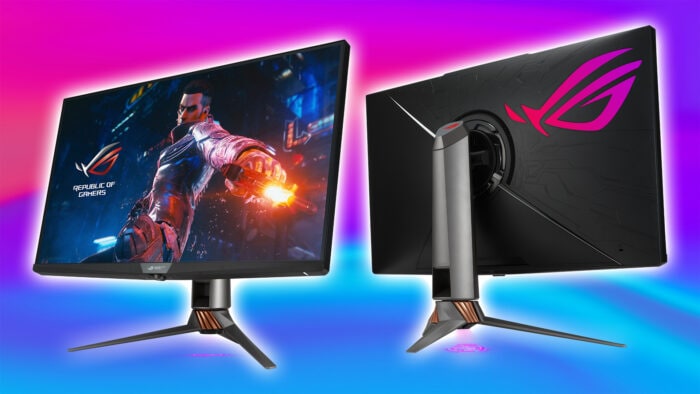 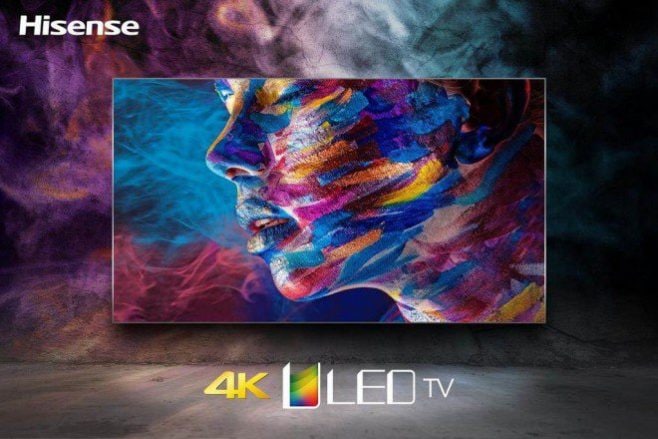 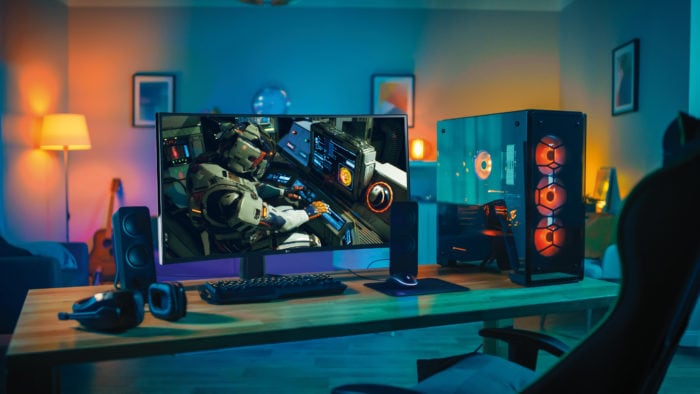 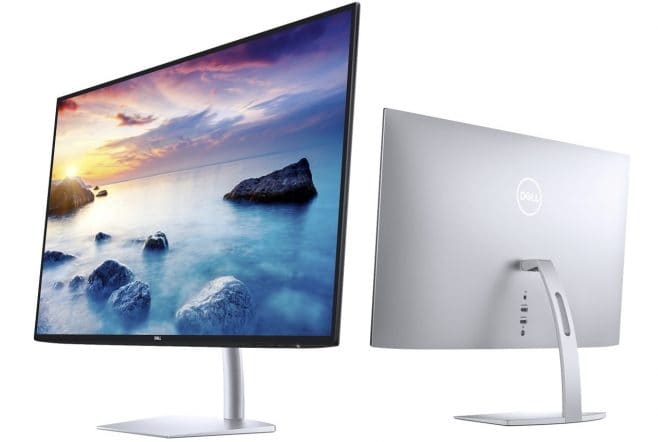 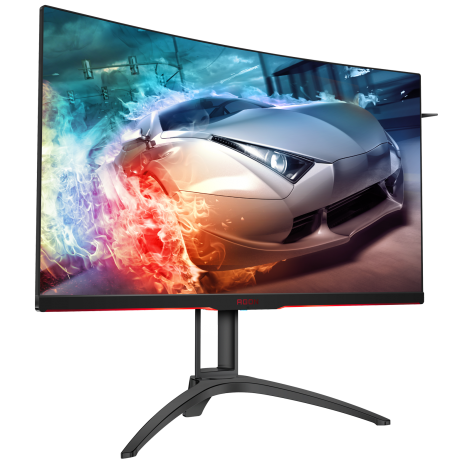