With stunning 4K60 and 1080p240 video packed into a rugged, waterproof, go-anywhere design, HERO6 Black and the GoPro App automatically transform your adventures into cinematic QuikStory videos you can share with the world. HERO6 also has dramatically improved dynamic range and low-light performance to really make things pop, and an added digital zoom just to get crazy.

QUIKSTORIES
QuikStories is an app feature that makes it easy to share short videos of your adventures. HERO6 is optimized for QuikStories with 3X faster WiFi. This means your footage will rapidly transfer from your GoPro to your phone where the GoPro App will automatically create QuikStory videos for you.

With its ability to capture immersive 5.2K spherical content, GoPro Fusion marks the beginning of a new creative era. Fusion captures everything around you so you’ll never miss the shot, and gimbal-like stabilization makes it all shockingly smooth. Use the GoPro App to play back and share your footage as VR content or use the app’s OverCapture™ feature to recapture and share your spherical shot as a traditional fixed perspective video.

KARMA – Take the Lead. Karma will tag along 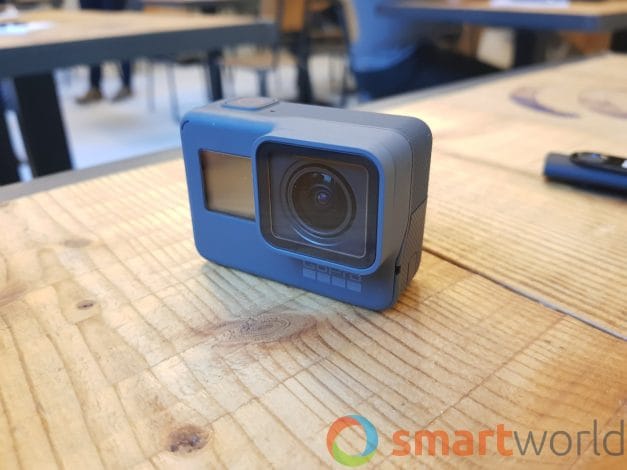 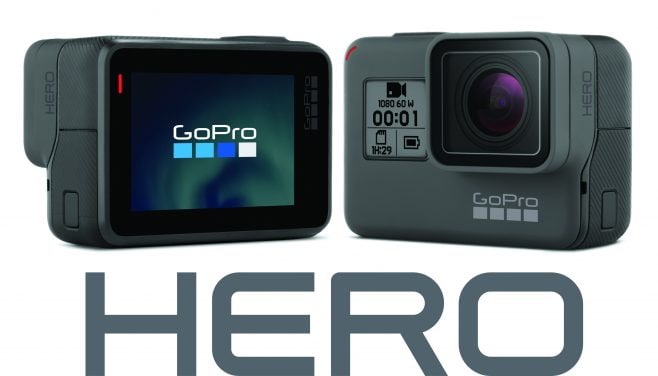 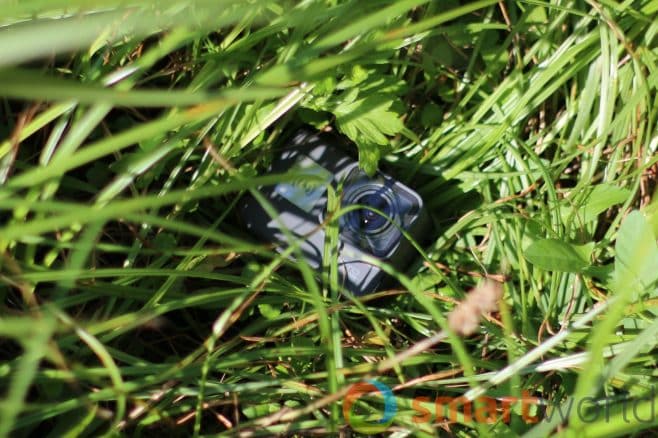 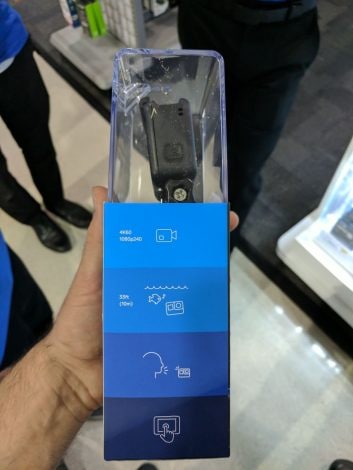 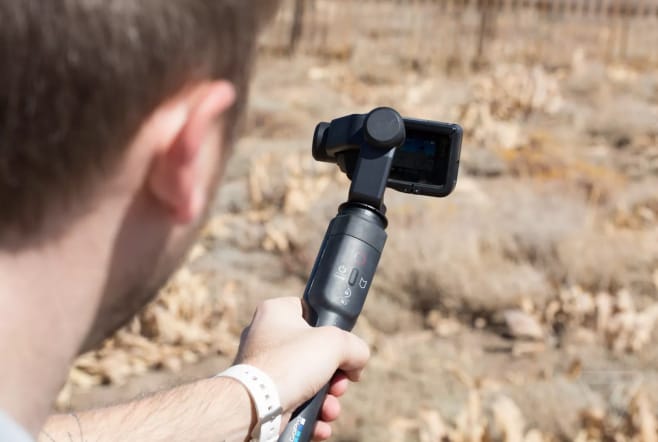 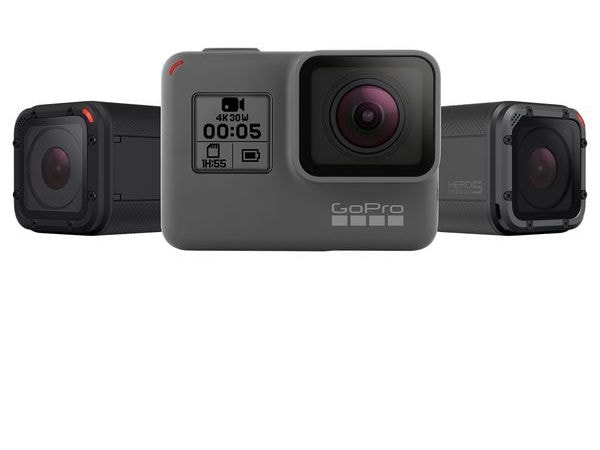