The latest launch in the EVOlution series of drives that has taken the market by storm brings users the newest technologies while offering flexibility across key platforms. Ensuring data is highly portable becomes of increasing importance as new technologies are developed which not only focus on performance but data integrity and security.

PhotoFast EVO C has a standard USB 3.0 connector with a USB Type C connector cleverly concealed inside, which can be slid out when required. On the other side the traditional Apple Lightning connector means that users have the flexibility to be able to transfer across Apple iOS devices, standard USB ports and the latest USB Type C ports.

“According to global analysis, the penetration of USB Type C will reach approximately 12% by 2016, which is a significant size in such a short period of time. Our goal at PhotoFast is to provide the World’s most innovative solutions on time. The PhotoFast EVO C is a clear indication of our commitment to the storage market and to our users who embrace latest technologies,” stated Kaçmaz.

PhotoFast went a step further to announce the development and future launch of the 10- Gigabit per second USB Type C drive in the coming months, which will be differentiated in a smaller and more compact housing design.

analysis and experience that offers performance, security, back-up and the most convenient storage solution for even the most advanced of users.

PhotoFast has established itself as a global innovator in the specialty storage technology market place. After the launch of the first i-FlashDrive in 2011, the market leader, PhotoFast has continued to develop and revolutionize the way consumers handle data both internally and externally on their laptops, smartphones and tablets.

The new EVO C with Capacity from 8 to 128GB will be available in the first week of April 2015 in all well assorted Apple specialized Stores and well known IT-Retailers. 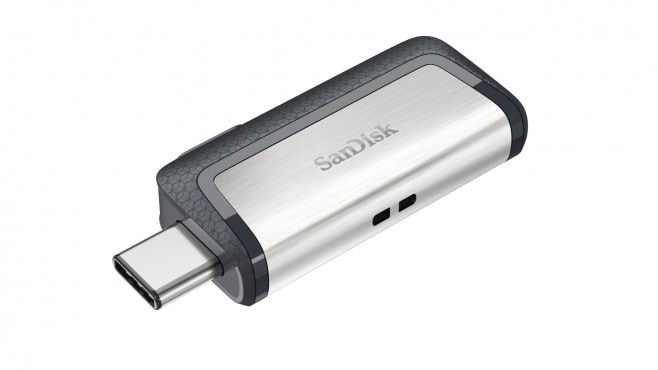 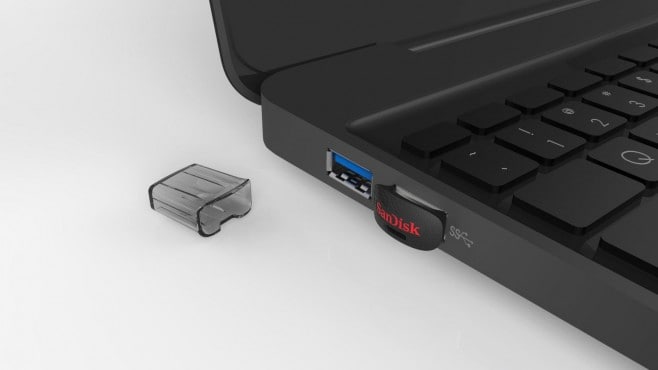