TOKYO and BARCELONA (Mobile World Congress 2017, Hall 8.0 J3), February 27, 2017－Ricoh today announced it is taking  pre-orders of the RICOH R Development Kit, featuring the industry’s first camera capable of delivering up to 24 continuous hours of fully spherical, 360-degree live video streams. Showcased at Mobile World Congress 2017, the camera can be pre-ordered from http://ricohR.ricoh, with shipments scheduled to start in May 2017. The sales price will be $499.

Using Ricoh’s fully spherical imaging technology, the RICOH R Development Kit can live-stream fully spherical, 360-degree images in 2K resolution at 30 frames per second. Unique to RICOH R technology is the stitching of video within the camera in real time to the Equirectangular Projection Format, which is the standard format for fully spherical images. Video is then output via HDMI® or USB, and—by using an AC power adapter– continuous, live streaming up to 24 hours is possible. The camera records onto a micro SD card, which enables the body to be extremely thin and lightweight.

The RICOH R Development Kit consists of the camera, camera stand, downloadable software development kit (SDK), plus image-control tools and source code. Using the camera’s open API and the “RICOH R Console” image-control tool source code available through GitHub, the camera can be controlled via USB, which will enable its use in a variety of environments and industries such as telepresence and computer vision.

*2. This image is 3D CG for illustrative purposes and may differ from the actual product.

*2. The maximum file size that can be recorded is 4 GB.

*3. Using the stand or a tripod is recommended.

*4. Please be careful when handling the camera directly since the camera will get hot after long hours of usage.

*5. Please do not touch the camera for a long period of time to prevent from getting low temperature burn.

*6. The camera may automatically shut down if it is overheated by certain usage.

HDMI, the HDMI logo and High-Definition Multimedia Interface are the trademarks or registered trademarks of HDMI Licensing in the United States and other countries.

All other trademarks are the property of their respective owners.[/quote_spoiler] 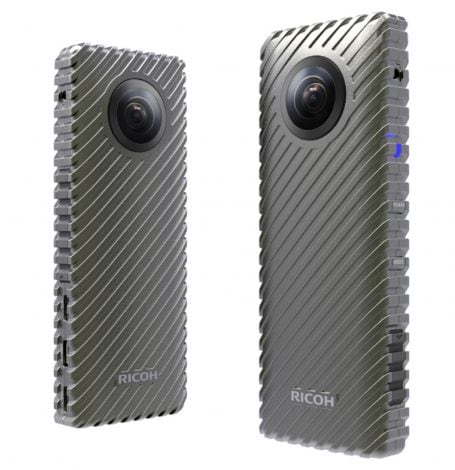 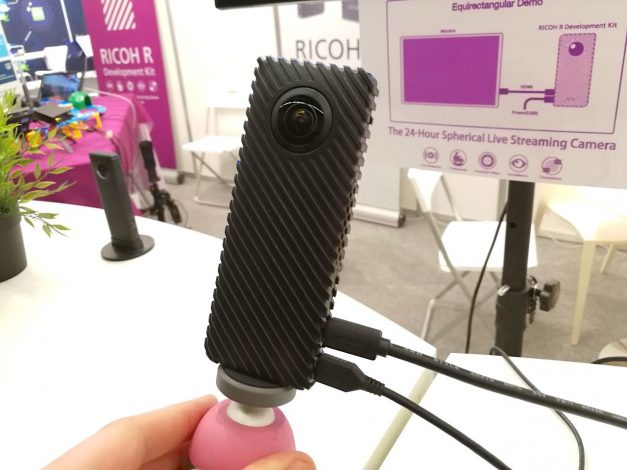 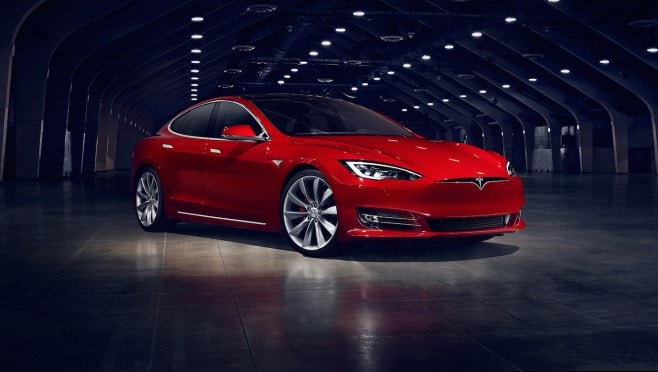