February 2018 – Robotelf Technologies presented Robelf, its new guardian of the home. Designed as an android to protect the house through surveillance patrols and voice, vision and position sensors, its facial recognition technology allows it to detect the presence of strangers inside the home and provide information in real time to its owners through alerts to your mobile phone.

Robelf obeys orders and recognizes from which side they are talking to him, turns his head towards the direction from which the voice comes. He is a social android, since he can talk, tell stories, make calls, report the latest news, teach or even make jokes.

He has teaching skills, which allows him to teach various subjects to children and adults. To interact with him it is only necessary to call him by his name or touch his screen. It is also possible to control it through the mobile application for iOS and Android.

Robelf allows you to synchronize all connected devices in the home and control them. The robot acts as a communication bridge between the user and the domestic appliances connected to the Internet, so that the latter can be controlled through Robelf by voice commands.

As for its connectivity, it is equipped with WiFi and Bluetooth wireless technology, which allows it to be integrated with home automation installations.

It has a 1280 x 800 touch screen, a five-megapixel camera, four microphones, four ultrasound sensors and three infrared sensors that allow you to avoid obstacles when moving and perceive even the slightest movement around you.

Robelf measures 85 centimeters and weighs 7 kilos. It has a maximum autonomy of 7 hours and when the battery level drops to 20% the robot returns to its base automatically to charge. 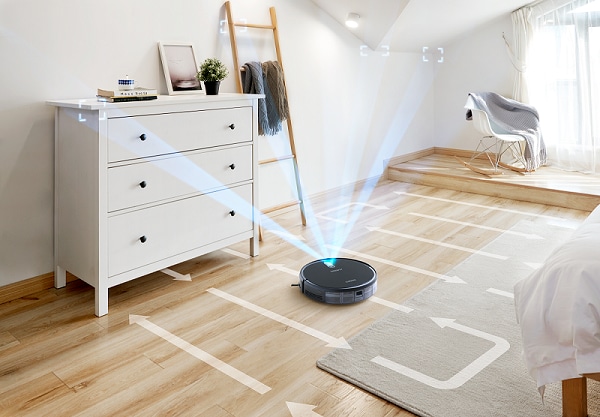 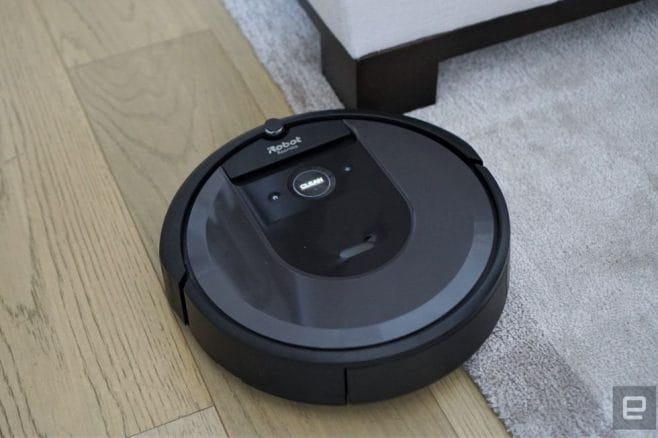 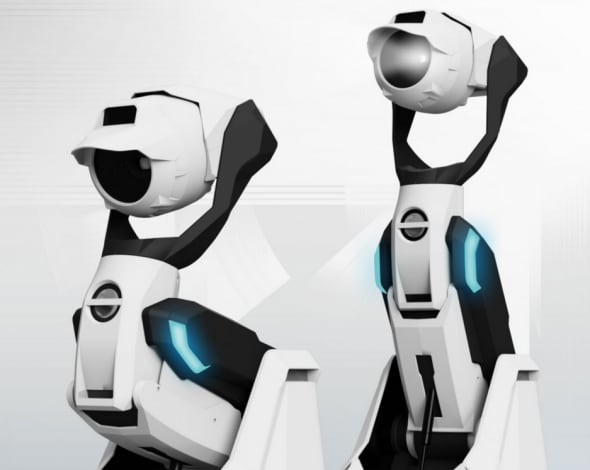 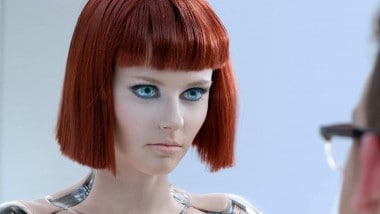 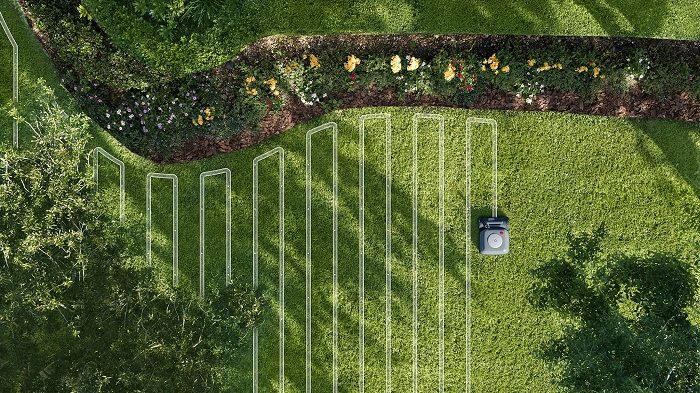