It’s that time of year again—when hundreds of thousands of passionate gamers flock to Cologne, Germany, to attend Gamescom, one of the largest consumer gaming shows in the world. Since the end of E3 2018, already more than 68 million people on Facebook have posted, liked, commented or shared more than 280 million times about the show and the games they care about most. This year, Facebook Gaming will be in attendance at Gamescom to showcase a world of gaming content, from gaming creator livestreams and VR experiences, to new games and even a few surprises.

Level Up Program Expanding to Germany, France, Spain and Ireland

To start, we’re excited to announce the expansion of the Level Up Program into Germany, France, Spain and Ireland. Currently available in the U.S., UK, Philippines, Malaysia and Thailand, the Level Up program is designed to help new streamers build thriving communities on Facebook. Level Up members who meet eligibility requirements and join the program can potentially earn money through Facebook Stars, a feature that lets fans support their favorite gaming creators by purchasing and sending virtual goods during livestreams.  Members may receive access to beta products and features, as well as 1080p/60fps streaming, a customized streamer dashboard, and Facebook support for troubleshooting and bug reporting.

Since we launched Level Up in June 2018, we've seen a lot of interest from gaming creators to join the program along with some early, encouraging results. MugsTV has grown his community to more than 23,000 followers, and ItsWikkid recently passed 18,000 followers. Both are seeing strong results with Facebook Stars, as well.

We expect to continue to expand the Level Up program in stages based on regional availability. Creators interested in signing up can visit our Level Up page for availability and more info and check their eligibility at fb.gg/streamer.

We're also leveling up our event presence at Gamescom. Following our theme from Pax East and E3, we'll have gaming creators take center stage at the largest public event space to date for Facebook Gaming. Our booth in Hall 6 will feature popular gaming creators across Europe and Latin America, including; Amplified, Gameplayrj, Standart Skill, Sarinha, and more. They'll livestream alongside developers to talk about their favorite games and mingle with fans in person. As part of the show, we'll host a charity livestream to support War Child, and select livestreams will be available on the homepage of fb.gg, our gaming video destination.

We're also once again teaming up with IGN for a “Facebook & IGN present Gamescom” show, featuring top developers and recent games releases. You can check that out on IGN's Facebook Page.

New from Facebook at this year's Gamescom, the consumer space at the Facebook Gaming booth will feature 60 gaming stations where visitors will be able to play Assassins Creed Odyssey, EA SPORTS FIFA 19 and a selection of new titles from the ID@XBOX program, including Ashen, Below and Vigor. We’ll also feature exciting content on Oculus Rift, playable at the Facebook Gaming booth and featured on stage. Upcoming and fan-favorite titles will be playable at the booth: Echo Combat, the highly anticipated FPS expansion of Ready At Dawn's Echo Universe; Space Junkies, the visceral, jetpack-fueled VR Arcade Shooter from Ubisoft; MARVEL Powers United VR, where you join friends to play as one of 18 iconic Marvel Super Heroes in co-op battle; and Moss, a single-player action-adventure starring a wide-eyed dreamer named Quill.

Most Talked About Games Leading up to Gamescom

As we do each year, we took a look at the most talked about games and publishers leading into Gamescom. Between June 15th, at the end of E3, and up until August 13th, more than 68 million people have taken to Facebook to post, comment, like, or share something related to Gamescom and gaming. About a third of these people are between 25-35 years old, and 41% are women.

This year's top trending games and publishers since E3 include Minecraft, Super Mario and Call of Duty. 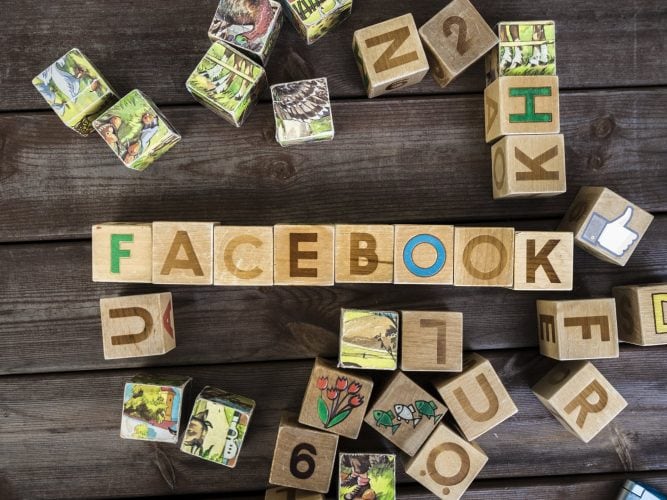 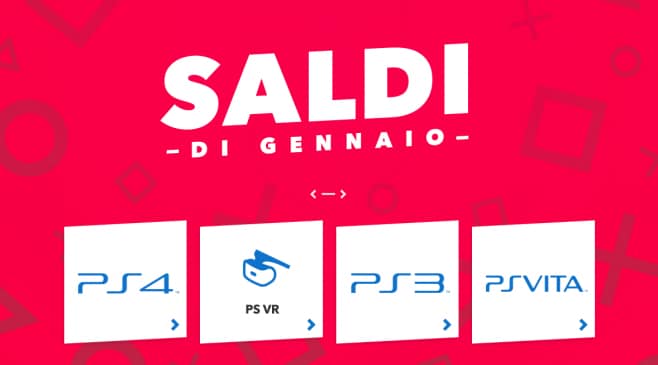