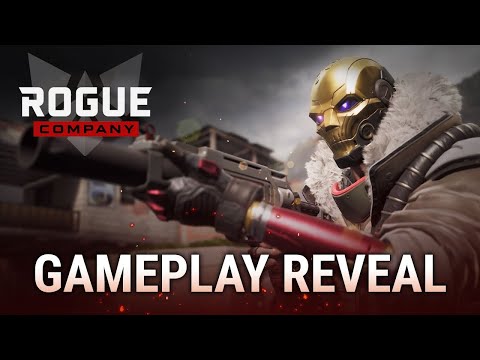 Watch the hired guns of Rogue Company cause mayhem in the gameplay reveal trailer.

Taking on million dollar contracts from governments and special interests, Rogue Company is a vigilante force going where governments can’t to stop credible and imminent threats. Relying on public opinion and popular support, many Rogues embrace their newfound celebrity. Elite, sexy and paid, Rogue Company operates between the lines and on the run.

Headed-up by Lead Game Designer - and former Halo world champion - Scott Lussier, Rogue Company is the debut game from First Watch Games; a band of Hi-Rez Studios developers and industry veterans with experience working on some of gaming’s most famous and successful shooters.

“Gamers should be able to play with their friends, regardless of platform”, says Lussier. “Rogue Company is all about bringing together a huge community of gunslingers and giving them a depth of gameplay to show off their individual style.”

“We're tired of grown-up shooters being overly serious”, says Chris Larson, Executive Producer. “Rogue Company matches a modern, high-style universe with tight, tactical action gameplay. The alpha testers are loving it and we can't wait to welcome more of you in as we gear up for launch!"

Rogue Company is currently in Alpha (apply here), available to wishlist via Epic Games Store and will release this summer on all platforms. Watch the gameplay trailer here. 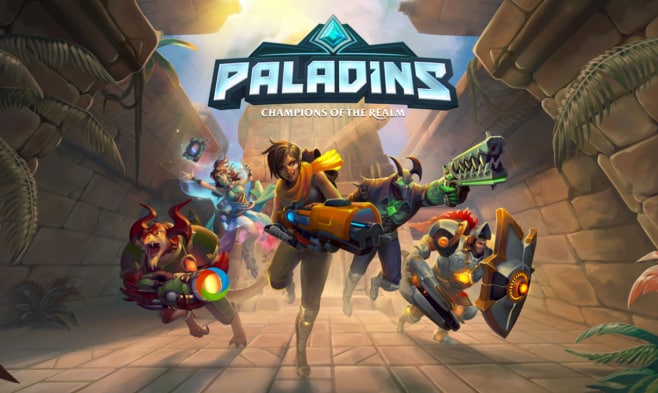 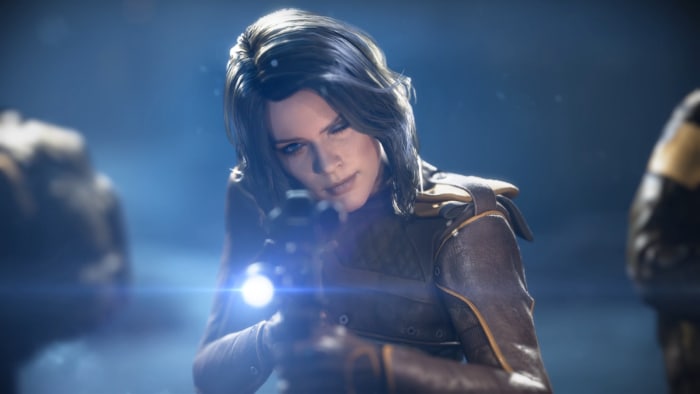 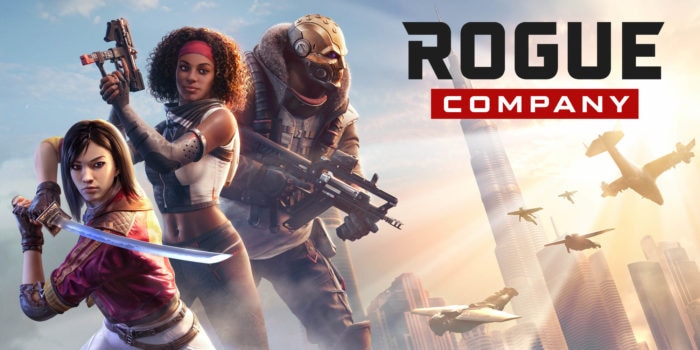 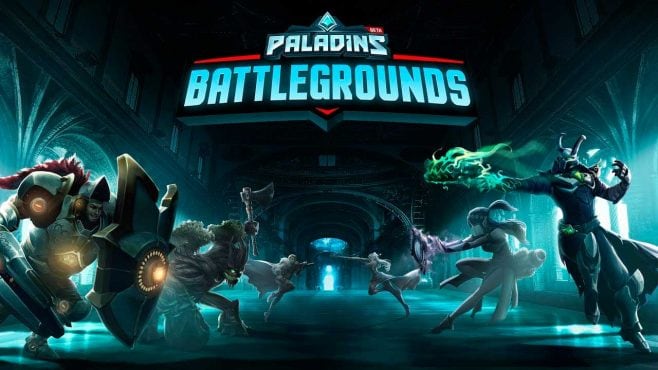 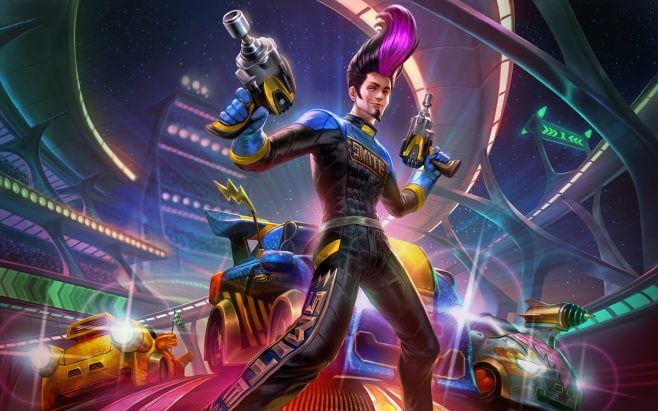 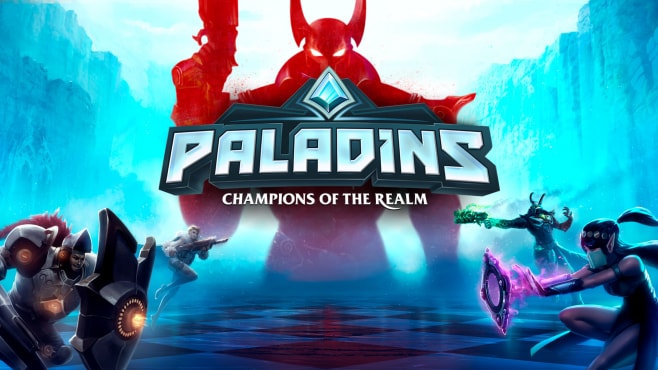