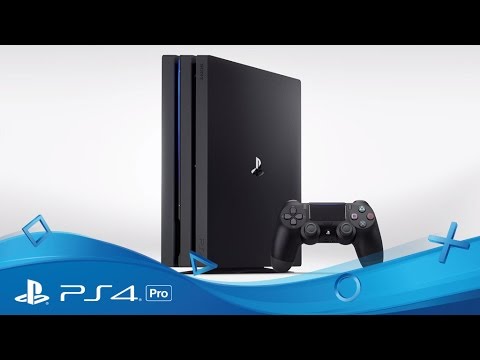 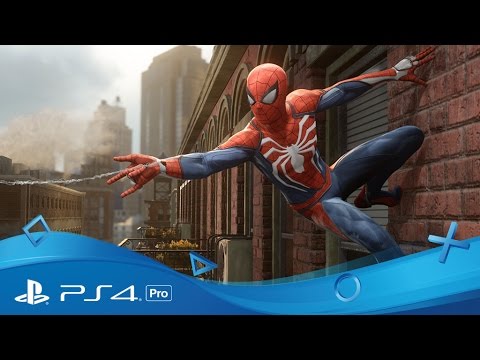 New York City, September 7, 2016 – Sony Interactive Entertainment(SIE) today announced the introduction of PlayStation®4 Pro (PS4®Pro) (CUH-7000 series) computer entertainment system, which delivers enhanced experiences through improved image processing capability and support for 4K quality images*1. PS4 Pro will be available on November 10, 2016, in Japan, North America and Europe at a manufacturer's suggested retail price (MSRP) of 44,980 yen, US$399, €399 and £349*2. This marks the first time ever in the history of PlayStation® that a higher-end system will be introduced in the middle of the platform’s lifecycle. PS4 Pro will complement the standard PS4, including the slimmer and lighter model also announced today.

By boosting the performance and capability of the system architecture including the CPU and GPU, PS4 Pro allows games to deliver graphics with far more detail and unprecedented visual precision. Users with 4K TVs will be able to enjoy all PS4 titles in higher quality, such as 4K quality*1 resolution and faster or more stable frame rates. In addition, PS4 Pro supports 4K video playback to deliver 4K streaming video services such as Netflix and YouTube.

HDTV owners will also be able to enjoy the enhanced gameplay experiences on PS4 Pro, as the system delivers 1080p resolution for all PS4 games and higher or more stable frame rates for some supported titles.Furthermore, looking ahead to the future of imaging technology, all PS4 systems including PS4 Pro will support HDR imaging technology*3, which enables the reproduction of brightness and darkness while realizing a much wider range of colors. Users who own an HDR-compatible TV will be able to enjoy supported games and other entertainment content with visuals that are more realistic, strikingly vivid and truer to the way the human eye sees the real world.

“Today marks an exciting new milestone for PlayStation as we unveiled the high-end PS4 Pro in the midst of the console lifecycle, catering to gamers who are looking for a heightened PS4 experience," said Andrew House, President and Global CEO of Sony Interactive Entertainment. "By accelerating the innovation cadence at PlayStation, we’re introducing choice in the marketplace, enabling gamers to choose the PS4 model that meets their needs. Ultimately, with titles that leverage the potential of PS4 Pro – plus PlayStation VR launching soon – all PS4 owners continue to benefit from having the best place to play.”

The form factor of the new system inherits the slanted body design of the previous models and the body design consists of three layers of blocks, symbolizing the powerful presence of the PS4 Pro and its solid feel, with mirror finished PlayStation family mark emblazoned at the center of its top surface. PS4 Pro also comes with an additional USB port in the rear in addition to two USB ports in the front for connecting additional devices including the PlayStation®VR virtual reality system.

The hard disk drive capacity of the PS4 Pro is 1TB*4 to accommodate more games, demos, download contents and favorite gameplay videos. Every PS4 game title, including those already available and those launching in the future, will run on all PS4 including PS4 Pro. Furthermore, all the PS4 system employs the same user interface and shares the same online community for multiplayer gaming and network services. 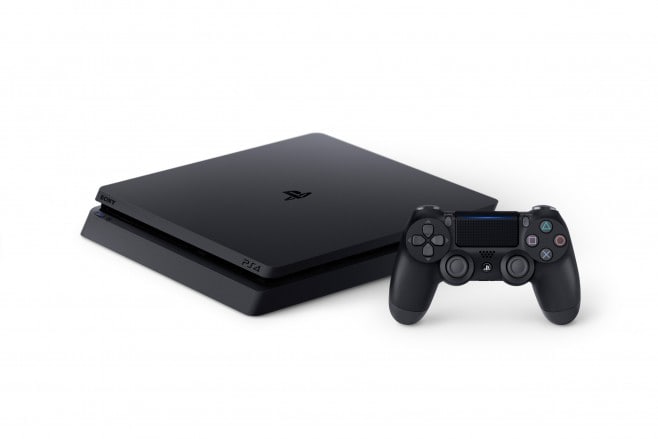 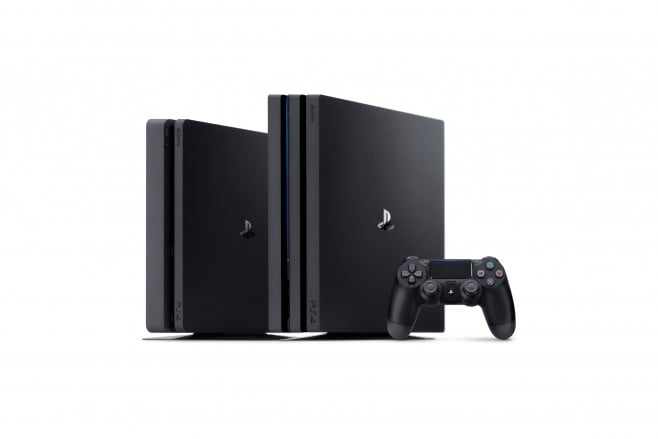 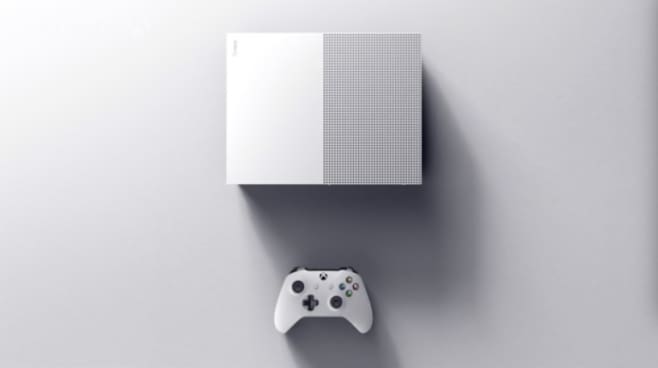 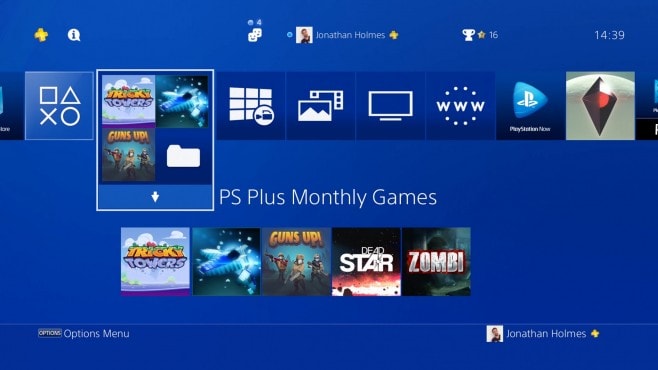 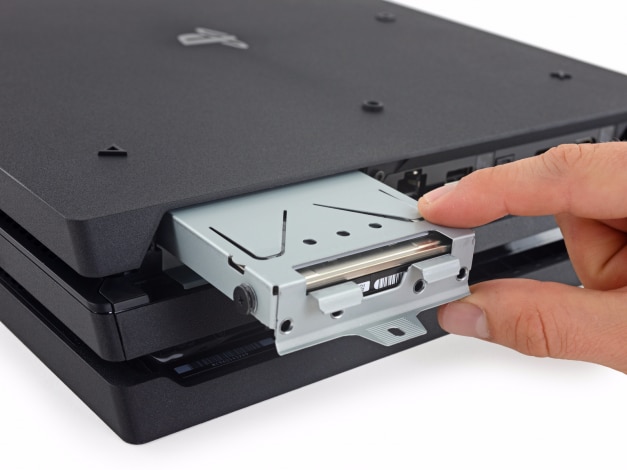