Withings, the leader in the connected health revolution, has today announced that both

the Withings Activité and the Activité Pop are compatible with Android mobile platform.

the convergence of fashion and mobile technology accessible to everyone, including

Android users across the globe. Withings also reiterates its commitment to the Android

ecosystem by announcing compatibility with Google Fit, the new health hub by Google.

Activity trackers made for everyone

Activité and Activité Pop are at the crossroads between timekeeping and activity tracking,

they are fashionable accessories that bring a new face to smartwatches. By fitting into

anyone’s lifestyle, Activité and Activité Pop are the first watches that will address a global

audience, going beyond the tech‐savvy user. The introduction of the two analog watches at

CES 2015 has generated high expectations about their potential. Android compatibility

was then a priority for Withings; it is now available, one month after the European launch

of Activité Pop, and right on time for the US launch.

received on their elegance and design, we have listened to our dynamic Android community

and it seemed natural for us to quickly provide Android compatibility for each product,“ said

Withings has always acknowledged the potential of the Android community, and was

committed to provide compatibility as soon as possible. Most devices of the ecosystem are

already Android compatible, such as the Smart Body Analyzer, Withings’ bestseller, and

Aura and Home will also soon be compatible.

allows its users to track their steps on the largest range of iOS and Android smartphones.

application. With its wide range of devices, Withings will be a key actor for Google Fit

Apart from their design and dual compatibility, both Activité and Activité Pop include a set

of game‐changing features that make them truly wearable in the long run. Always up‐to‐

eight months. Activité and Activité pop are both waterproof up to 30 meters and can be

worn during any type of activity. “The activity tracker category has a huge problem with abandonment, and so consumers

health,” said Cedric Hutchings. “The Activité and Activité Pop’s design, ease of use and now

Android compatibility combine for the most accessible activity tracker that we’ve ever seen.”

Activité is available to buy from Withings.com for a MSRP of €390.00

Activité Pop is available to buy from Withings.com for a MSRP of €149.95 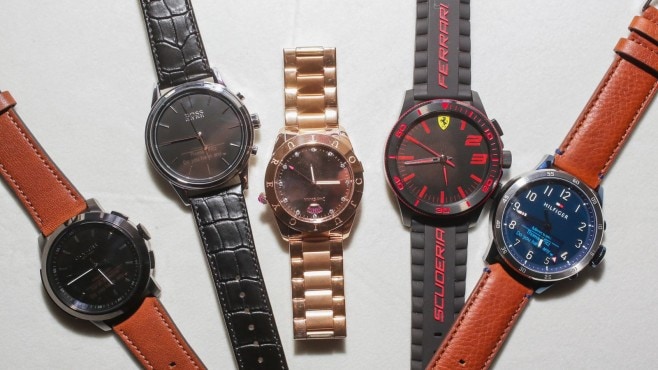 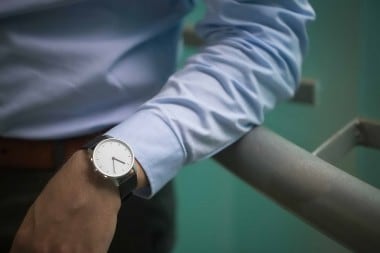 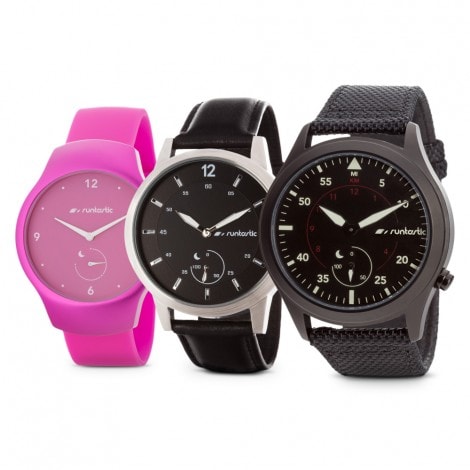